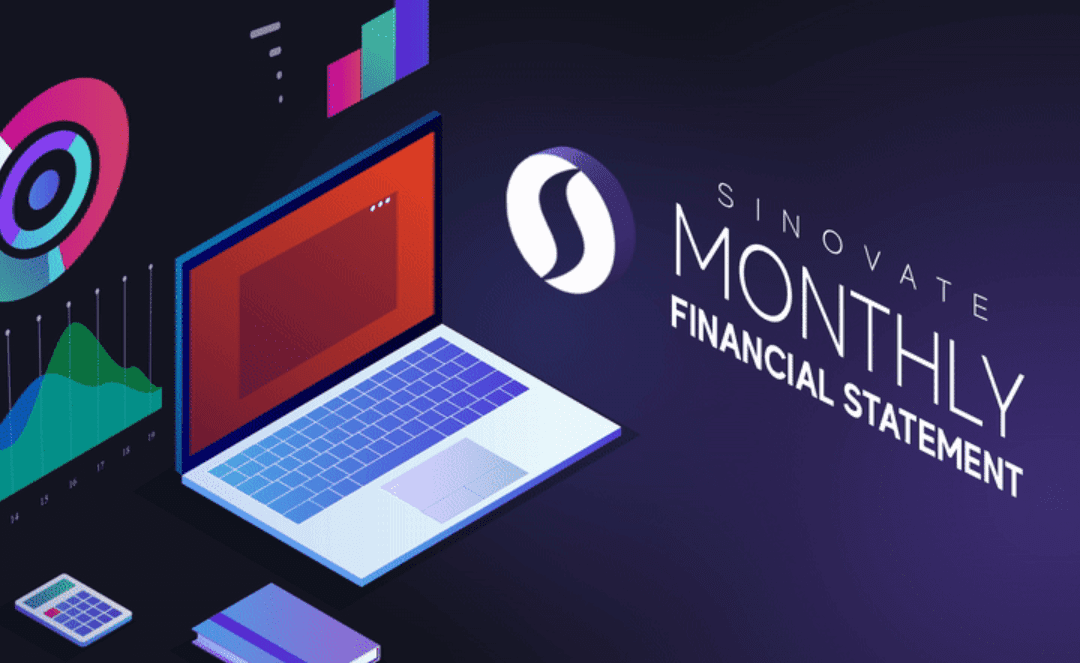 SINOVATE (SIN) endeavors to provide transparency across business and development related activities at all times. Please see distribution details for September 2019 below.

The Founders Fee significantly reduced during late June 2019, supporting SIN’s continued efforts to promote fairness and equality for all:

Founders Fee from every mined block: 1.1%

Below is a breakdown of total expenditures thus far:

As shown above, the total amount received into the Development Wallet currently stands at around 63.725 million SIN.

A total of 1.25 million SIN has been refunded by Komodo, after the SINOVATE Team decided not to pursue Delayed Proof of Work (dPoW) as an additional security layer. Instead, Ravencoin’s (RVN) Reorg Solution will be implemented, with the integration process currently underway. Further details regarding SIN’s new direction for 51% attack prevention will be communicated in due course.

As voted by the SINOVATE Community, the Treasury Reward was due to increase to 11% of each block reward. However, in order to reduce emission levels, the SIN Team decided to change this figure to 10%. The SINOVATE Team believes this reward change will strengthen our community, significantly benefit current and future investors as well as enhance overall prosperity of our project moving forwards.

In addition, our CEO Tamer Dagli is owed 4.680.000 SIN for the month of September as well as 3 million SIN for August, with current debt standing at 7.68 million SIN. This has been lent in order to enable continued funding, and will be remunerated via the 10% Developer Fee.

Join us and stay tuned for all forthcoming updates via our website and social media platforms: